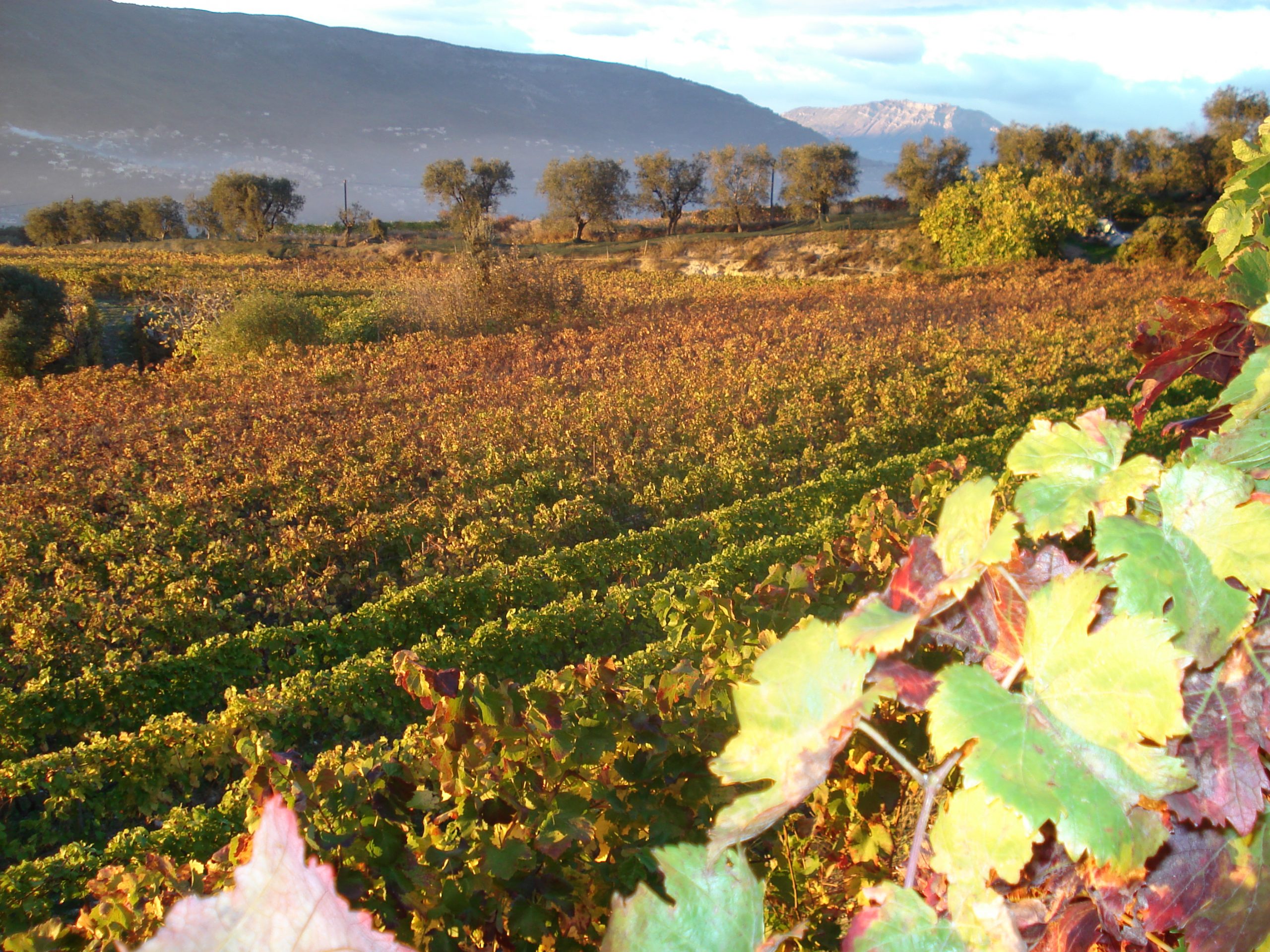 Welcome to the news of the AOC Bellet

We would like to inform you that we have set up the news section on the website to keep you up to date with what is happening throughout the year in the AOP de Bellet estates. We will publish articles on upcoming events and news in our vineyards.

Hoping to see you soon,